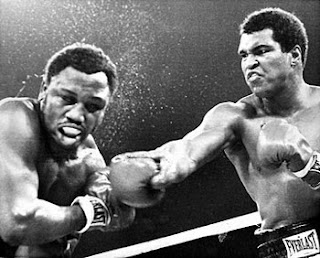 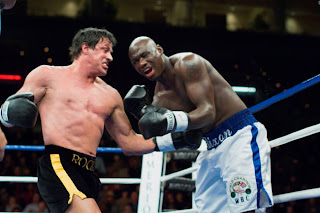 * Note: while Ali was diagnosed with Parkinson’s disease in 1984, it is not believed that this factored into his decision at the time of his retirement. Ali famously stayed in fighting shape during his early retirement, and in the spring of 1978, he agreed to return for an exhibition against Superman, which he handily won.
Posted by Rico Detroit at 6:00 AM 29 comments: