Recently, when my son called out his second "slug bug!" of the day, I said to him, "The Deuce!" When he got his third, I said, "The Trey!" And when he got his fourth I said, "Uh... I don't know what the nickname is for four. The Quad, maybe?" He then got five more, and I was silent.

Well, no longer. After doing "extensive research" and making some tough judgment calls, I have come up with nicknames for every number between 0 and 101. Here is part 1... 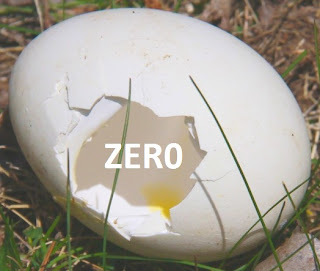 This common slang term for zero goes back a long way, simply because the shape of the egg resembles the number. My dad uses this one a lot. 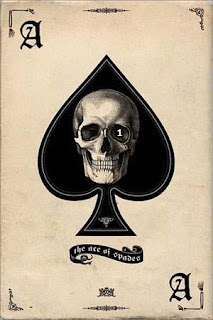 1. The Ace
This one comes to us from Old French as, which in turn came from Latin as meaning "unit." It's used frequently in dice and especially in card games. 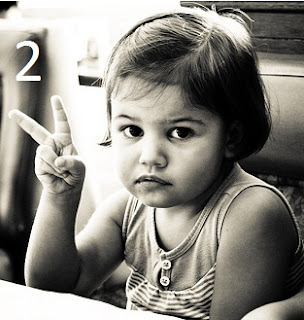 2. The Deuce
This one is also quite common in dice and card games, though not as frequent as "ace." It too comes from Old French (deus) and ultimately from that Latin (duo). 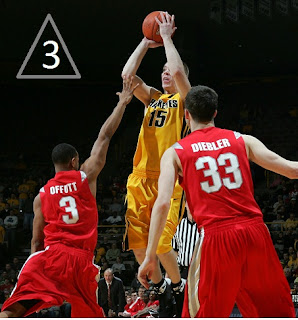 3. The Trey
This one also comes to us from dice and card games via Old French (trei) and ultimately Latin (tres). It is still used frequently is various contexts, including as a nickname for a three-point shot in basketball. 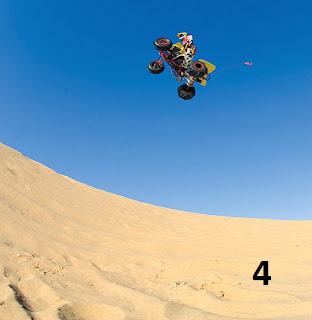 4. The Quad
Here we abandon Old French, as the old dice term cater is no longer in use. Instead, we go straight back to Latin, where the prefix quadr- (from Latin quattuor meaning "four") is used in a variety of modern terms: quadruple, quadruplet, quadraphonic, quadriceps, quadrangle, etc. 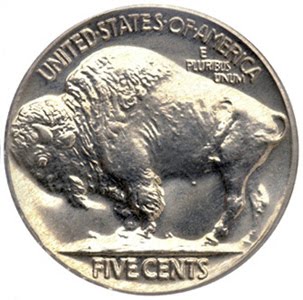 5. The Nickel
Again, the Old French dice term (cinque) is no longer in use. Instead, we use the name of the U.S. five-cent piece. 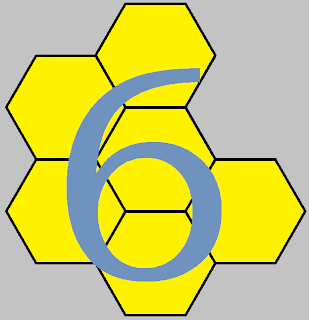 6. The Hex
There is a dice term for this one too (sice) that came from Old French, but again it is not used anymore. Instead, we use the Greek word for six, which shows up in a lot of modern terms: hexagon, hexadecimal, hexagram, etc. 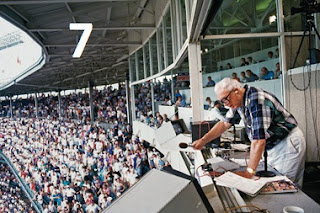 7. The Stretch
The "seventh inning stretch" occurs in the middle of the seventh inning of a baseball game as the teams change sides. It's a tradition for everyone to get out of their seats, stretch their legs and sing "Take me Out to the Ballgame." 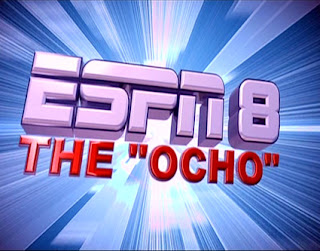 8. The Ocho
For anyone who has ever watched the movie Dodgeball, there could be no doubt. "Ocho" is Spanish for "eight" and one of the most fun words to say in any language.

9. The Kitty
A cat has nine lives, but an older cat may have already lost some, so it has to be a kitty. 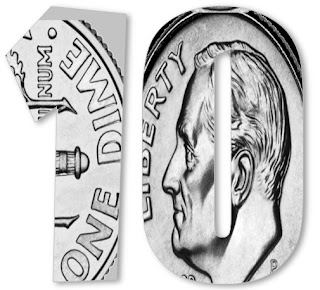