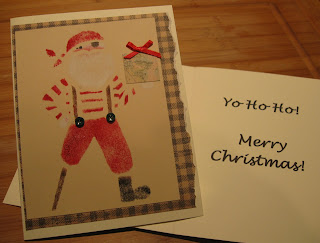 My mom is an artist, and one of her hobbies is hand-making Christmas cards. Her usual style is sweet and sentimental and filled with holiday joy. However, this year I managed to convince her to make something a little more... um... "alien robot zombies" for me. This is the result.
After we put our heads together to come up with the basic concept, my mom created the stencil for Pirate Santa. After painting each one individually, the present, ribbon, eye patch and buttons were all glued on by hand. A little holiday glitter, some matting, and presto: instant classic. The present's "wrapping paper" was made by cutting up a map, and various different background textures were used for the matting, making each card unique.
I think my mom enjoyed the break from angels and snowmen. I hope so, at least, because I already have a concept in mind for next year's cards...
Detail: 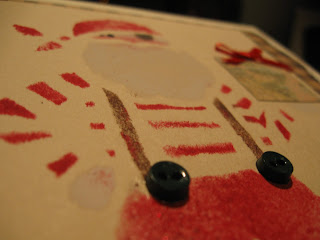 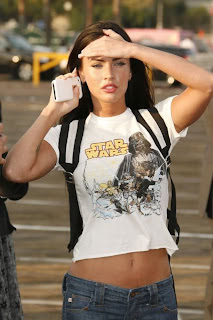 On a recent flight, instead of the usual Delta Airlines travel magazine, my seatback held a copy of Rolling Stone. Inside were articles about two incredibly hott (yes, that's how the kidz spell it these dayz) actresses: Megan Fox and Scarlett Johansson. That got me thinking, and so without further ado, here is a list of the hottest actresses in movies today.


#1. Megan Fox
Arguably not the best actress of the bunch, but that's not really the name of this random top ten list, is it? I'll take her any day in my giant transforming robot

Her performance in Lost In Translation

was both sexy and sublime. After that soft, vulnerable performance, it will be interesting to see her as an action star in next year's Iron Man 2. photos
#3. Zoe Saldana

As versatile as she is beautiful. She was a standout in this year's Star Trek

reboot, and is scheduled to make another splash as a CGI blue, feline alien (um, if that's your thing) in James Cameron's Avatar

She made the Star Wars prequel trilogy

Yes, bring it on

movies were awful, yes, but not as much when the "Invisible Woman" was visible. photos
#8. Angelina Jolie

was so last decade, so what is this actress still doing looking so amazing? Now if only she'd make a movie men wouldn't mind watching. (Something with a car chase or an explosion, please.) [Update: The Bounty Hunter

(2010) had car chases and explosions. Thank you.] photos
For the record, it was hard to keep this list to ten (plus my customary two honorable mentions). If I did this list again tomorrow, maybe only the top three would be guaranteed to be on it again. (Top four if my girlfriend [update: wife] ever makes a movie.) By definition, "Hollywood actress" = "hott."
Posted by Rico Detroit at 6:00 AM 9 comments:

Happy Day of the Ninja 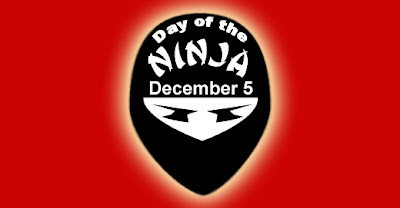 I encourage you all to join me and my brother ninjas as we celebrate the annual "Day of the Ninja" today, December 5. Just because you can't see us doesn't mean we're not there. Go ahead, whoop it up. We've got your back. 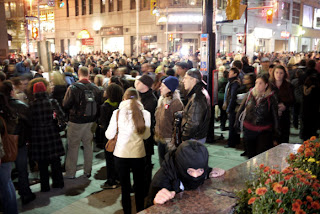 Bonus: how to look like a ninja, courtesy of ninjaburger.com: 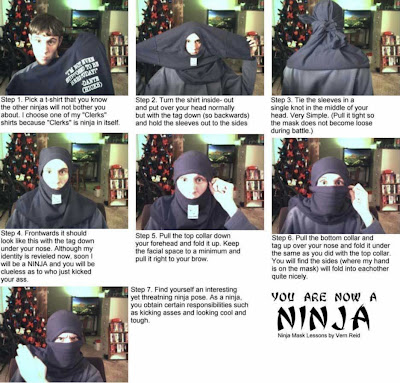 Super bonus: how did the Day of the Ninja originate? 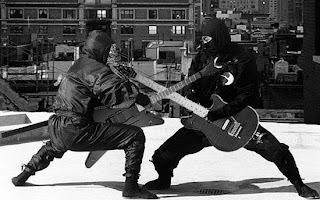