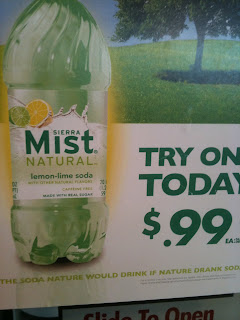 I recently saw a new soda called "Sierra Mist Natural" for sale. Apparently, the only thing that differentiates this beverage from regular Sierra Mist is its use of real sugar instead of high fructose corn syrup. I'm a marketing professional, so I know all about choosing the version of the truth that is most flattering to you, but I fail to see how this makes the drink more "natural."

Most "real sugar" in the U.S. comes from sugar beets, which require processing to extract the sugar, just as corn does to yield corn syrup. And like the production of high fructose corn syrup, this processing induces reactions that partially change the chemical composition of the sugar. (Sugar from sugar cane is also treated with various chemicals during the refining process and may undergo some molecular change depending on the amount of refinement.)

So are beets inherently more "natural" than corn? (No wonder corn growers are so desperate to change their product's image.)

The truth is that most food products we buy are heavily processed in some way or another. Apple juice doesn't just rain down from heaven to be caught in the leaves of plastic bottle bushes. The apples must be picked and pressed and the juice strained and bottled. While I'm all for trying to minimize the amount of unnecessary refining that's done to our food, some processing is necessary. If we all became organic locovores today, most of us would starve to death tomorrow because of lower crop yields and quicker spoilage.

Is "sweet" not considered a flavor now? Or are they really trying to tell us that aspartame is somehow more natural than corn?

I beg to differ. In fact, here is a list of ten things more "natural" than aspartame, and  at least as natural as any other ingredient in Sierra Mist. (Yes, all of these are legitimately naturally occurring.)
Well, to be fair, that last one may not be in the Sierra Mist bottle (I hope!), but it sure can be found in Sierra Mist's advertising...
Posted by Rico Detroit at 6:00 AM 2 comments: 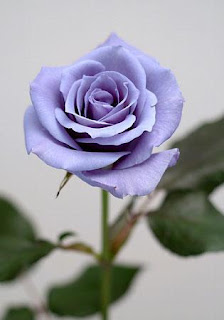 I wrote this in high school. It was published in a school paper and a lot of people really went crazy for it. Still not entirely sure why. I thought it was ok. Anyway here it is. 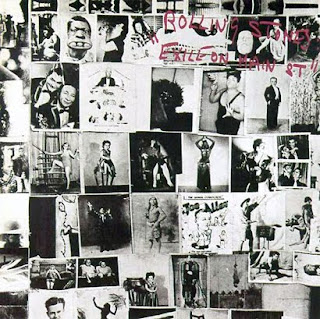 Ten questions to test your rock knowledge... and taste. (Answers below - don't peek!)

3. Which of these acts did Gram Parsons not record with?
a) Blind Faith
b) The Byrds
c) The Flying Burrito Brothers
d) Emmylou Harris
e) The International Submarine Band

7. Which of these band names is the most outrageous if you know the reference?
a) Buffalo Springfield
b) Derek & The Dominos
c) Jefferson Airplane
d) The Nitty Gritty Dirt Band
e) Steely Dan

9. Bob Dylan...
a) is overrated
b) gets better with each listen
c) is producing the best records of his career now
d) is a great writer, but can't sing at all
e) is simply the best rock artist of all time

10. Which of the following artists is seriously underappreciated?
a) Big Star
b) Can
c) Nick Drake
d) The Modern Lovers
e) All of the above 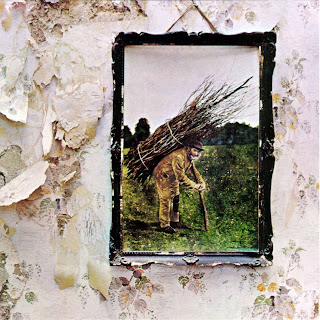 1) d - actually any answer other than e is acceptable (The Wall is fantastic, but it pales in comparison to some of their other albums)

2) d - the first six albums were almost flawless (we can overlook "The Crunge," can't we?)

3) a - the father of country-rock (seriously, go buy a Gram Parsons anthology)

4) b - trick question: Pete Best was the original drummer

6) b - today, there's a bunch of them, including one in Philadelphia

9) b - really, any of these answers is defendable, but give listening a try

10) e, and a lot more - I'll write about the significant contributions of all of these artists eventually...

Posted by Rico Detroit at 1:23 AM No comments: