There's a planet out tonight

Here is an idea I have for a science fiction story. There is a double planet: two planets sharing the same orbit and revolving around a common center of gravity. The civilization on the larger planet is aware of the smaller one, but early in their history they don’t understand what it is. The smaller planet has a very dark surface, but still reflects an incredible amount of light because it is so close. They can see darker and lighter patches on it, and at first they think it is a god. Later, they think it is a special light placed in the sky by their god.

As they develop some technological sophistication, they begin to understand the nature of planets, and begin to use telescopes to learn more about their orbital companion. They see that it is a world much like their own with what appear to be mountains, deserts and seas, but their telescopes are primitive and they cannot make out more details, and they have no way of traveling there. 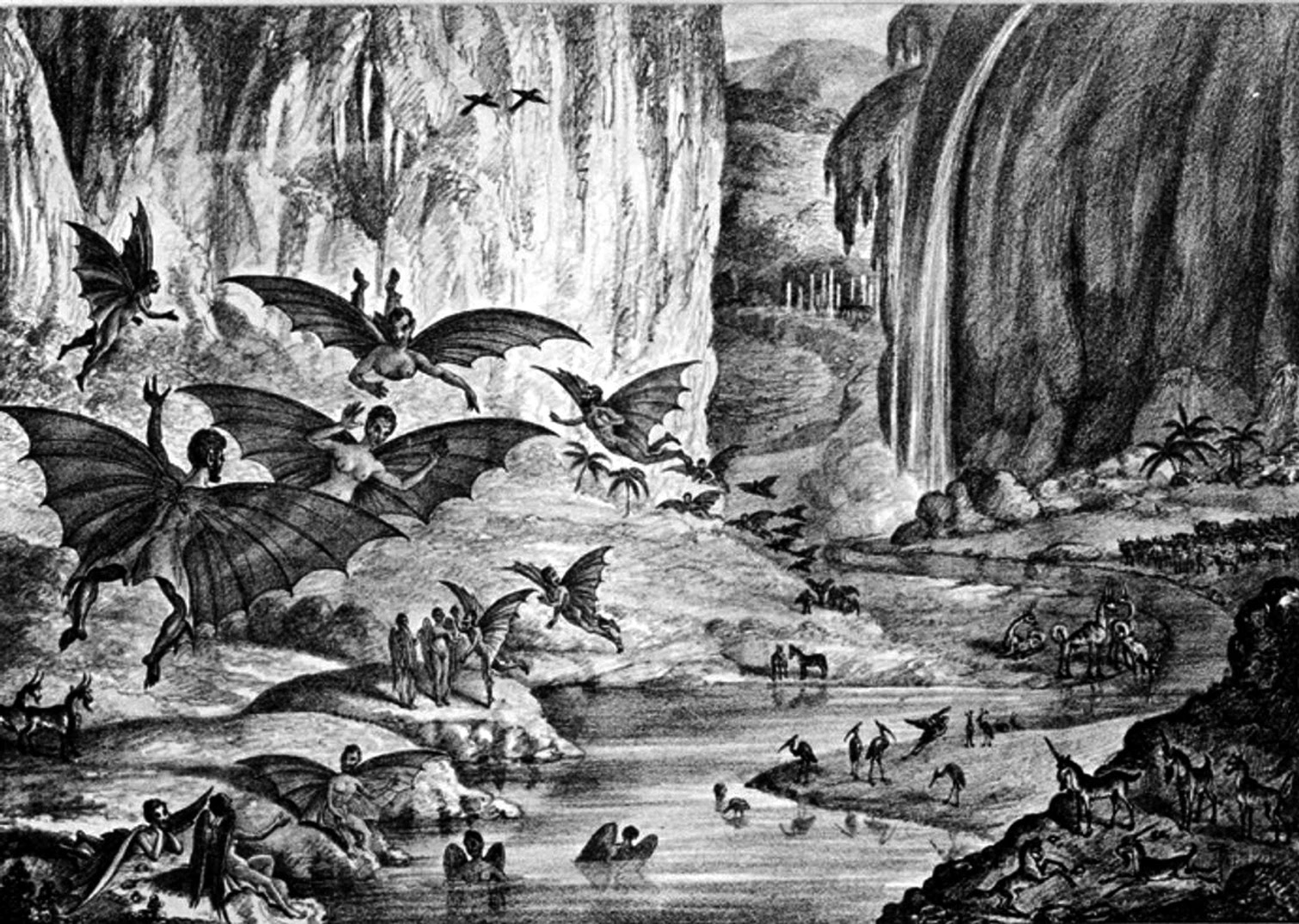 Their scientists debate for years about whether the other planet harbors life like their own. Some claim to see winged people living in canyons, while others claim that the planet is lifeless. Finally, they manage to build a rocket powerful enough to carry them to the other planet, a journey which takes days to complete. The trip proves conclusively that the other planet is indeed lifeless and barren. What appeared to be seas, in fact, where nothing but dry ancient lava beds. Still, the people rejoice for they have conquered the challenge and become and spacefaring species. The universe awaits.

Oh, wait, that’s not fiction. That’s Earth’s history. The other planet is our moon, which is big enough to be considered a planet in its own right. (It is big enough that if the Earth wasn’t there, the moon would still be able to dominate that orbit on its own, thus meeting the modern IAU definition of “planet.”) And in fact Earth and its moon are close enough in size that many consider them to be a double-planet.

So the next time you look out your window at night, don’t just casually note the light of the moon. Marvel at the fact that there’s a whole freaking planet hanging right there in the sky. (Tonight's a good night to look: there's a full planet!)

It’s close enough that when we build permanent settlements there, we’ll be able to see the lights, just like they’ll see ours. It’ll  be pretty hard not to think of it as another planet at that point. 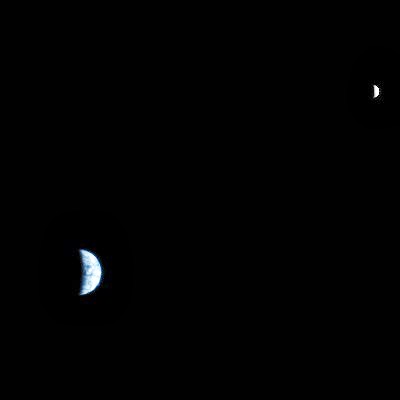