Ultimate fighting weight classes - for everyone! 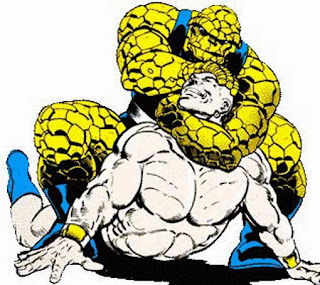 My son is a big fan of boxing. And, being my son, his fandom includes absorbing every piece of information possible. Recently, I admitted that I had no idea what a "welterweight" was, and he began explaining the weight class system to me in detail. For the record, here are the core, traditional weight classes in professional boxing:

Being me, of course, I did some more research on my own and found that there were many more sports with weight classes – everything from judo to kick boxing, and from Greco-Roman wrestling to sumo wrestling. Mixed martial arts (MMA), also known as "ultimate fighting," is the hot fighting sport right now, and it has its own weight classes based on the traditional boxing classes, but simplified and updated to be more in line with the weights of today's fighters:

However, after thinking about it, I realized that even the updated MMA weight classes still left an awful lot of fighters without a proper weight class of their own. Specifically, the MMA weight classes assume the combatants are all normal humans. The is the 21st century, though: is that really an assumption we're willing to make?

So I present to you an updated system of "Ultimate Fighting" weight classes, designed to cover everyone – human or otherwise!

Finally, for the record, I am not fat – I am just fighting as a Super Heavyweight right now... 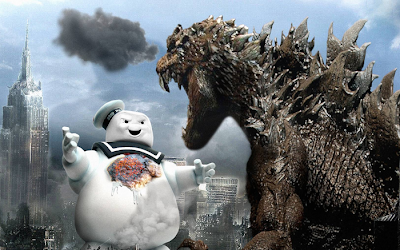