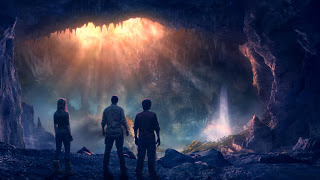 According to official, certifiable records, the deepest natural cave yet found by human beings is the Krubera Cave, which has been explored to a depth of 7,208 feet (2,197 m or 1.37 miles) from its opening at the surface in the Caucasus Mountains.

In Siberia, an ever deeper artificial hole was dug, the Kola Superdeep Borehole, which made it to a depth of 40,230 feet (12,262 m or 7.62 miles), or about a third of the way through the 22-mile-deep continental crust, over the course of two decades of drilling before the project was abandoned.

Of course, those are just the official records.

In reality, there is an entire world underground that we have literally barely scratched the surface of. A few brave souls have ventured further into the abyss and come back to report of a globe-spanning subterranean ecosystem, separated from our own by miles of sedimentary rock. 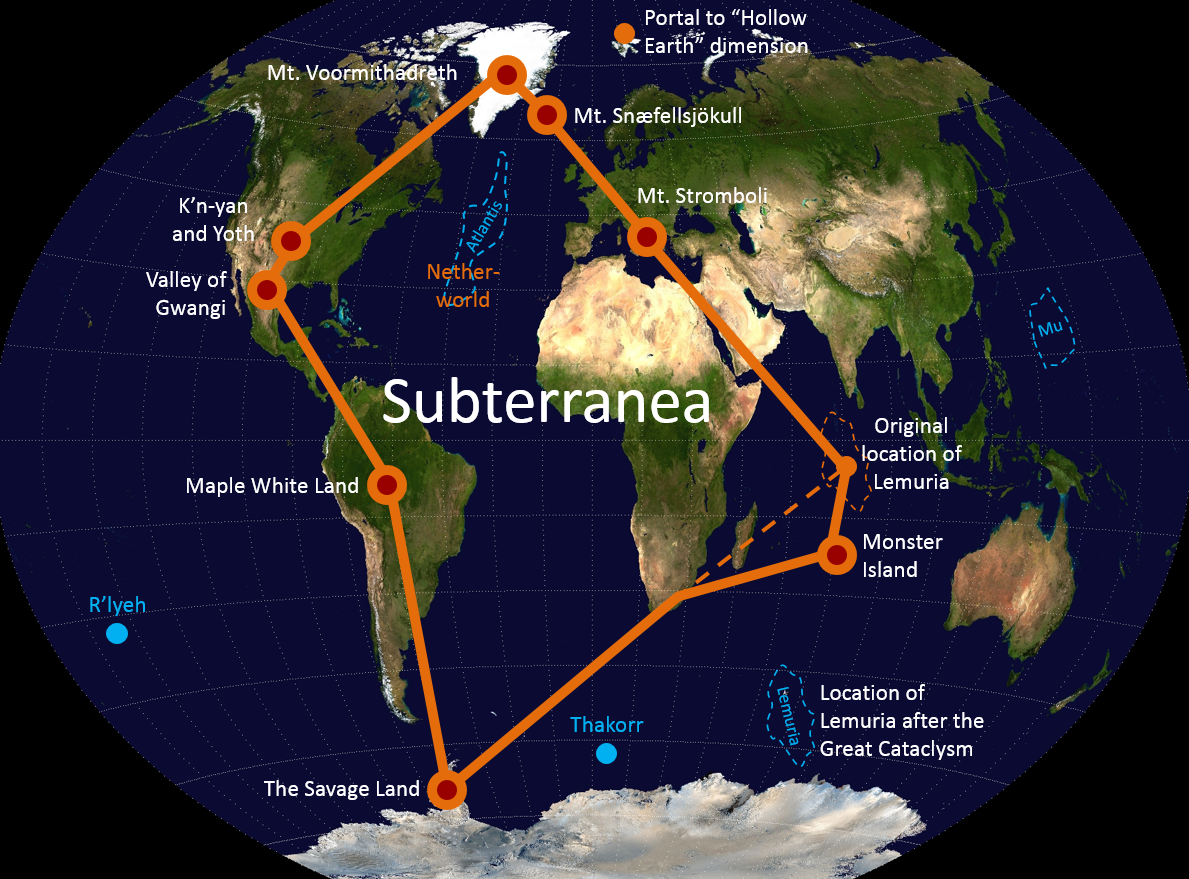 Gathering the various accounts available, I have created a very basic map of this realm, which is known as “Subterranea.” The underlying foundation of Subterranea is a ring of massive, basalt tubes, known as the “Symmesian Corridor,” extending for thousands of miles in a loop under the surface at an average depth of eight to ten miles (13-16 km) below sea level. Although this mostly places it within the Earth’s crust, it does extend into the mantle in a few places areas as it passes beneath the deep ocean. The Symmesian Corridor is at a minimum several miles across, and in some places are wide enough to accommodate a vast underground sea. Its walls are hardened with diamonds and unbreachable. 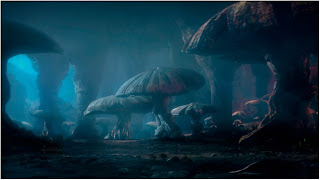 Weather and water currents rotate through it in a clockwise direction, circulating air and other vital resources throughout the vast underground realm. Whether the Symmesian Corridor is a naturally occurring formation or was engineered in some way is unknown. It is known that one section of the Corridor in the Indian Ocean was formed more recently than the rest, as the original segment in this region (approximate location noted with a dotted line) appears to have collapsed during the Great Cataclysm in the year 16,493 BCE.

Many smaller tunnel branches extend out from the Symmesian Corridor in all directions, including up and down, especially throughout the continental shelves. These are not shown on the map, as their location and exact nature is unknown. It is safe to say, however, that there are many hidden pockets of underground life that we know nothing about, which are connected more closely with Subterranea than with the surface world. 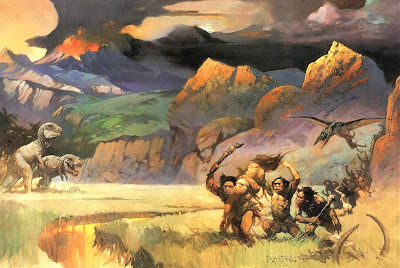 On the map, I have also identified the location of several “sunken lands” of note. These include: 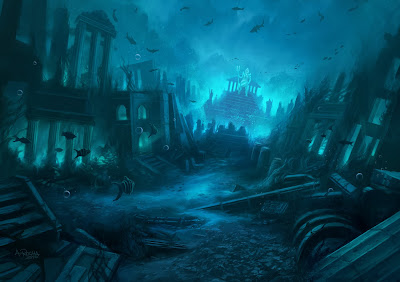 Finally, it is worth noting that there is a pocket dimension that seems to be tied to Earth’s core. This “Hollow Earth” dimension is often mistaken for being within the Earth itself, perhaps because many of the portals to it are buried far beneath the planet’s surface. (The only known portal to the Hollow Earth dimension from the surface of Earth is located near the North Pole.) However, it is an entirely separate universe, albeit apparently a finite one.

This dimension has many names, including “Pellucidar” and “Skartaris,” and is populated by creatures from Subterranea (including dinosaurs) as well as alien creatures native to that dimension. (Visitors from the Hollow Earth may be responsible for some UFO sightings in our world.) It appears much as a primitive version of Earth does, except that it is inverted: the ground is on the inside edge of the sphere, with gravity pulling outwards, while a stationary sun and moon hang motionless at the center of the sphere. Surrounding this “Hollow Earth” is at least 500 miles of solid rock, after which the dimensional boundary appears to end and one either doubles back toward the center again or appears in our dimension somewhere in Subterranea.

I hope this overview has given you a better view of this fascinating, if inaccessible, world we live above. Subterranea may be relatively nearby, but the technological challenges of reaching it make it even more difficult to reach than a manned mission to the stars. Still, as technology improves, I hope that someday we can establish steady contact with the world beneath our feet and the civilizations sharing this planet with us. 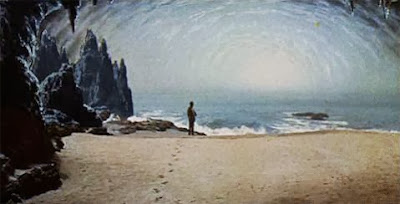