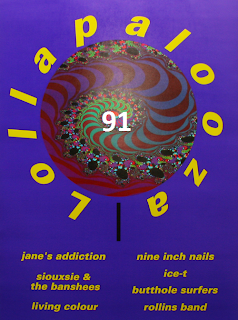 OK, here's the thing: the numbers in the 90s are neglected, so some of these are going to be a stretch. Like this one: 1991 was the year that the Lollapalooza music festival was born. OK, it's not Woodstock, but it's pretty cool. And Lollapalooza is fun to say. Go ahead, try it. 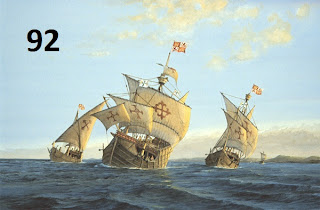 In 1492, Columbus sailed the ocean blue. 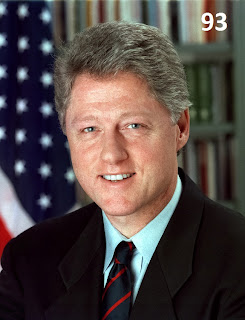 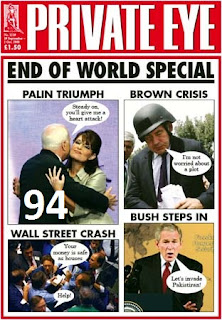 This satirical British magazine uses the number 94 all of the time as a running gag. Why is that funny? Don't ask; they're British. 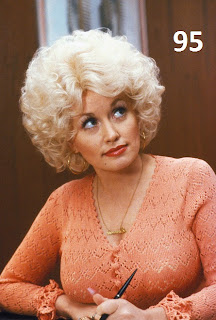 For her song and movie 9 to 5. Get it? OK, stop rolling your eyes, I said the 90s were difficult. 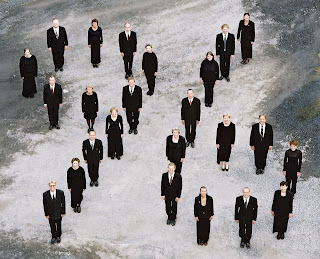 Head-to-toe and back-to-back. If you need any more explanation than that, I don't know what to tell you. 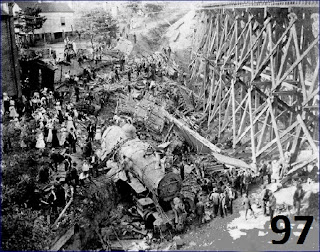 This one comes from the famous wreck of the "Old 97," a Southern Railway train officially known as the Fast Mail. It ran from Washington, DC to Atlanta, Georgia. On September 27, 1903, the train derailed at Stillhouse Trestle near Danville, Virginia. The wreck inspired a famous ballad that is a staple of old-time music. 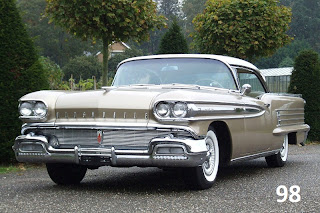 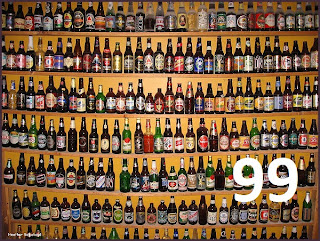 99. The Bottle of Beer on the Wall

OK, I could have gone with "The Gretzky" (his number was 99) or "The Luftballons." (Honestly, this number had more possibilities than the rest of the 90s put together.) But again my criterion was: which one is the most fun to say? And so the most inappropriate children's song ever written wins. 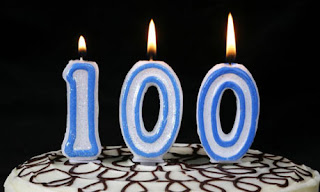 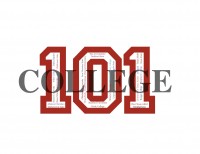