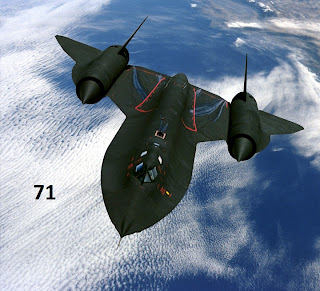 After the SR-71 Blackbird aircraft, one of the sweetest machines to ever flip gravity the bird. 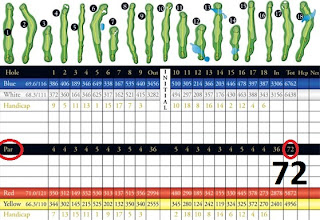 While there are occasional exceptions, the total par (expected number of swings for an expert) for a typical eighteen-hole golf course adds up to 72. 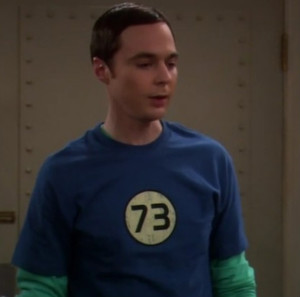 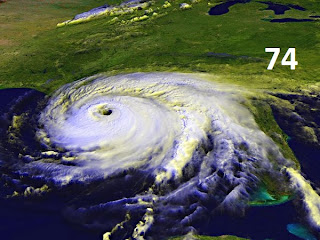 A storm is considered a hurricane if it has sustained winds of at least 74 miles per hour. 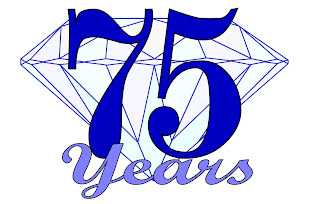 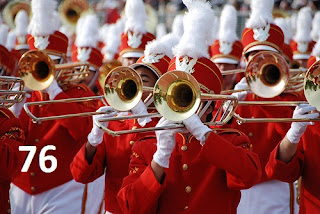 After the finale "76 Trombones" from the musical The Music Man. The lyrics to the chorus, in part, read: "Seventy six trombones led the big parade / With a hundred and ten cornets close at hand..." 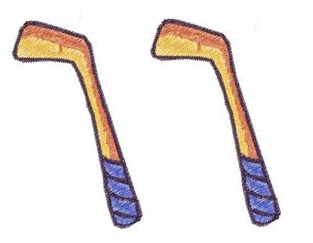 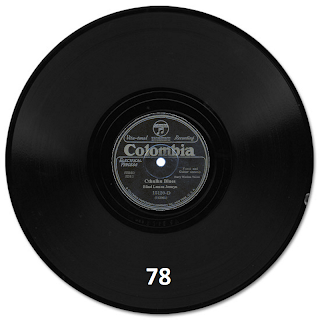 The original standard playing speed for records was 78 rotations per minute. At this speed, you could fit about three minutes per side on a standard 10-inch record. 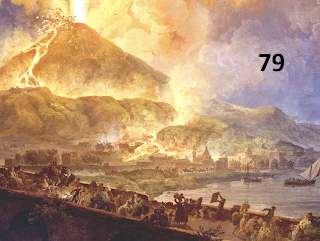 Mount Vesuvius famously erupted in the year 79, burying the city of Pompeii in hot, toxic ash in the process. 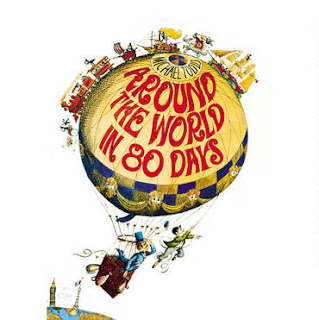 80. The Around the World

After the beloved Victorian era novel by Jules Verne (and subsequent film adaptations) Around the World in 80 Days.