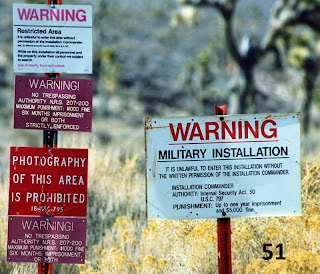 Named after Area 51, the top-secret U.S. military base in Nevada, where rumor has it they have hidden evidence of aliens from outer space. 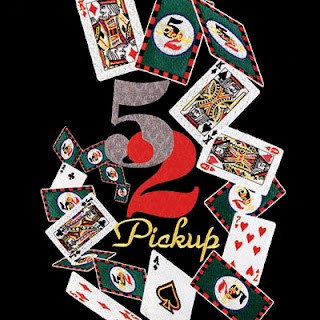 After the "game" 52 Pickup, which you have to play every time you drop a deck of cards. (There are 52 cards in a deck.) 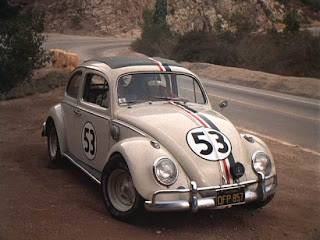 After the movie of the same name and several sequels, which starred a sentient Volkswagon Beetle named Herbie. 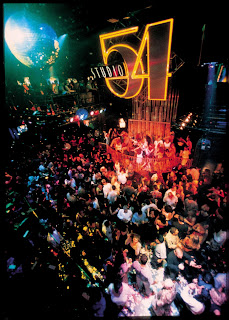 After the famous New York nightclub Studio 54, which was the epicenter of the disco scene in the late 1970s. 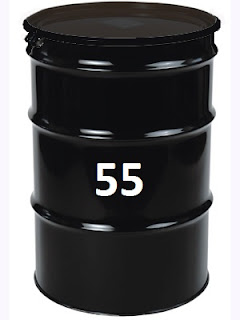 The 55-gallon drum is a common container for storing industrial fluids like oil and solvents. 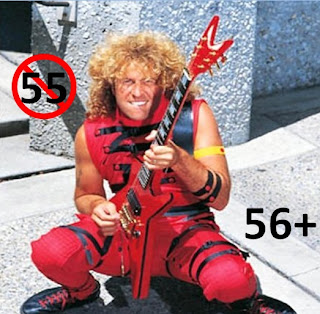 Before his days with the band Van Halen, the "Red Rocker" Sammy Hagar gained fame singing the song "I Can't Drive 55" (1984), protesting what was then the 55 miles per hour speed limit on U.S. highways. That presumably means that 56 miles per hour is his minimum. 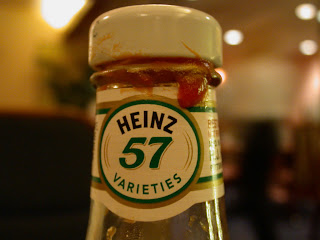 The H.J. Heinz Company famously advertises themselves as having "57 varieties" of food products. They actually have many more, but the number was chosen arbitraily for their 1896 marketing campaign to demonstrate to the public that they had numerous products available. 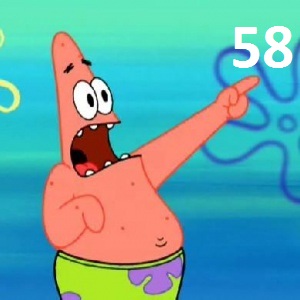 In an episode of SpongeBob SquarePants, Patrick Star claims that: "58 is like the luckiest number ever." 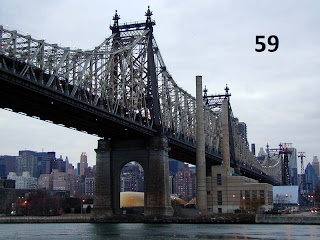 In New York, the 59th Street Bridge is also known as the Queensborough Bridge. 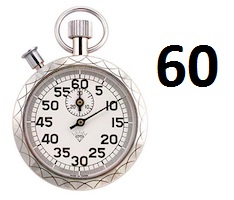 There are 60 seconds in one minute. (Also, there are 60 minutes in one hour, so either way you go from a minute, the number 60 is significant.)