What makes you so special? 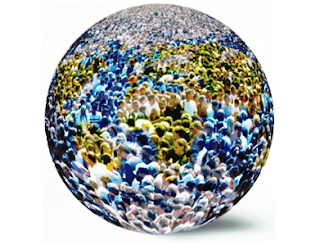 Here are some pretty conservative estimates:

Factor in an endless number of almost impossible odds that it took for you to be you, and you find that there is an infinity-to-one chance against you ever being born. And yet you are here.

You are unique and no one else has the opportunities that you have to do good in this world. In this universe, there will never be another like you. You beat the odds to be you, so be the best you that you can be.

Happy Father's Day to my dad and all of the other dads out there who do just that. 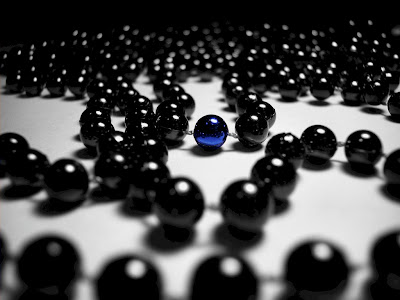