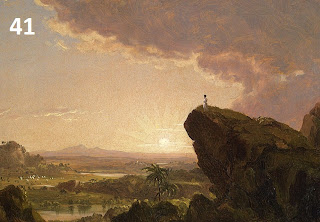 According to the Bible, after their exodus from Egypt, the Israelites wandered the desert for 40 years before they reached the promised land, "the land of milk and honey." So year number 41 was a pretty good one. 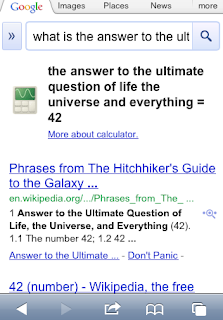 42. The Answer
In Douglas Adams' classic satirical sci-fi series, The Hitchhiker's Guide to the Galaxy, aliens build a supercomputer to "answer the ultimate question of life, the universe and everything." After millennia of computation, the computer gives them the answer: 42. It's at that point that they realize they didn't know what the ultimate question itself was!

43. The Richard Petty
I'm not a huge NASCAR fan, but you don't have to be to know that Richard Petty is the king, and his number 43 car is one of the most iconic in the sport. 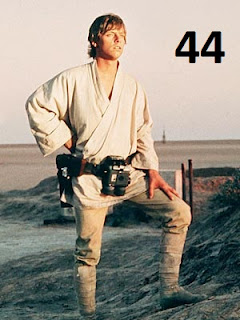 44. The Luke Skywalker
"May the fours be with you." 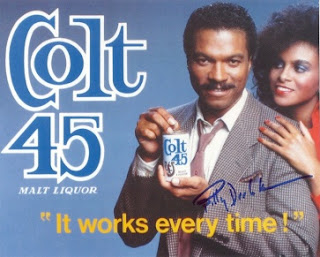 45. The Colt
After both the gun and the malt liquor that "works every time!" 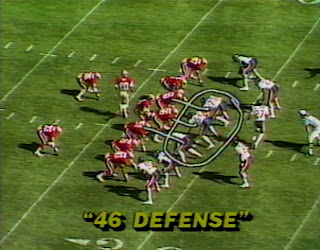 46. The Defense
After one of the most popular defensive configurations in American football. 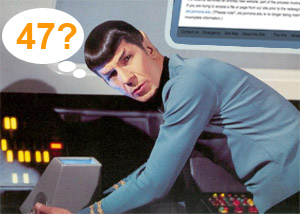 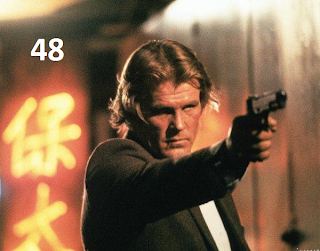 48. The Nick Nolte
The 1982 film 48 Hrs. may have launched Eddie Murphy's movie career, but it was his chemistry with co-star Nick Nolte taht made the film work so well. And while Murphy would go on to even more iconic roles, Nolte's turn as no-nonsense cop Jack Cates is the best of his career. 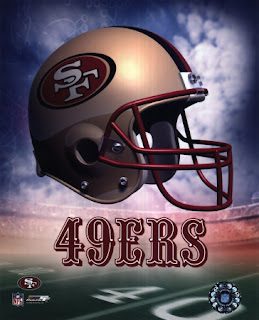 49. The San Francisco
Love them or hate them (sorry, Cincinnati), the San Francisco 49ers are one of the most storied NFL teams in history. Their name is a term for the prospectors that rushed to the area during the California Gold Rush of 1849. 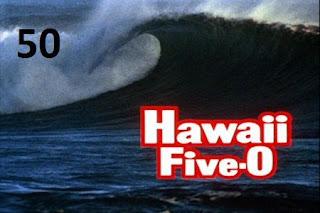