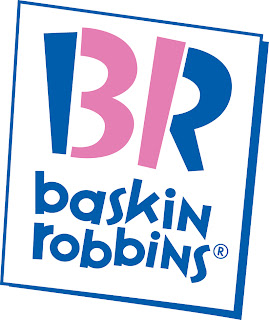 The well-known ice cream shop chain has used the "31 Flavors" slogan since 1953, despite offering more flavors these days. 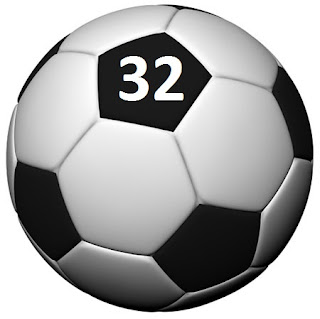 A soccer ball is a rounded, truncated icosahedron, meaning that it has 32 panels: 20 hexagonal ones and 12 pentagonal ones. (Outside of the U.S., you can call this one "The Football." But not in the U.S. Not ever. You've been warned.) 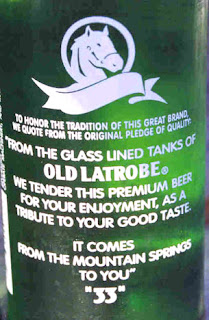 The U.S. beer brand Rolling Rock features a mysterious "33" on the label, which for years has lead to a lot of drunken speculation on what it means.

Waltzes are written in the 3/4 time signature.

The minimum age to run for the office of President (or Vice President) of the United States is 35. 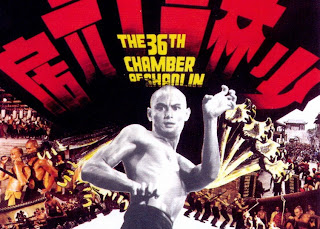 After the classic martial arts movie The 36th Chamber of Shaolin, which garners a lot of pop culture references, including the title of Wu-Tang Clan's killer debut album Enter the Wu-Tang (36 Chambers). 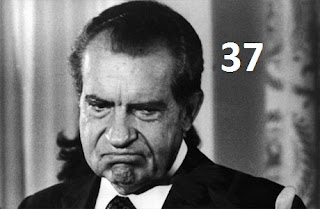 Richard Milhouse Nixon was the 37th President of the United States. He took office in 1973, and '73 is 37 backwards, Like that trick? He had a lot more. (Watergate, anyone?) Also, if you've seen the classic 1994 comedy film Clerks, you may remember some highly inappropriate dialog about the number 37 that fits with this nickname. 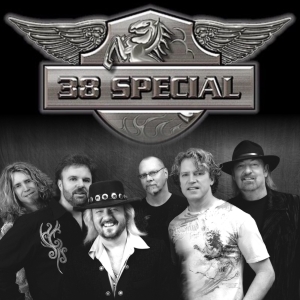 After the .38 Smith & Wesson Special gun (commonly known as a ".38 Special") and the band 38 Special that was named after it. 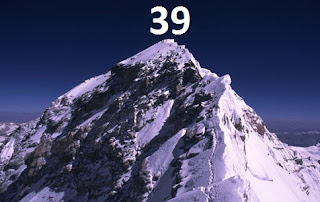 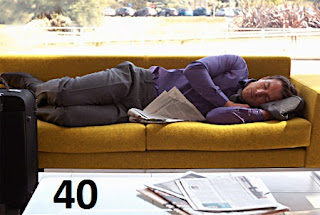 From the phrase "40 winks," meaning a short nap or snooze. (And once you're over the hill, you're probably going to need one.)