I have previously posted the nicknames for numbers 0-10 and 11-20. here are the next ten numbers... 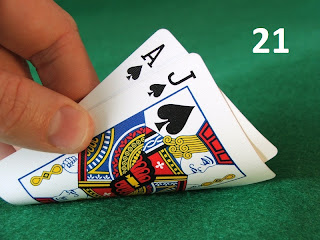 After the card game in which players try to get cards adding up to the highest number without going over 21. 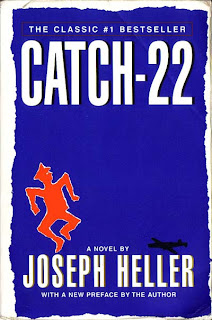 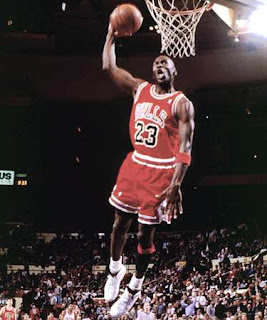 The number he wore on his way to becoming the best basketball player the world has ever seen, and one of the most recognized people of all time. 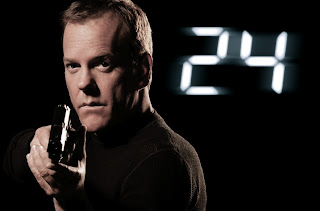 The lead character in the television show 24, portrayed by Kiefer Sutherland.

25. The Shave and a Haircut

From the famous lyric, "Shave and a haircurt, two bits." A bit was one eighth of a Spanish dollar, which was in wide use in America in colonial days. When the nation established its own monetary system, it kept the dollar rather than the British pound, but made it a decimal monetary system. Today, it is no longer possible to have one bit (twelve and a half cents), but you can have two—and "two bits" is still used as a slang term for twenty five cents. 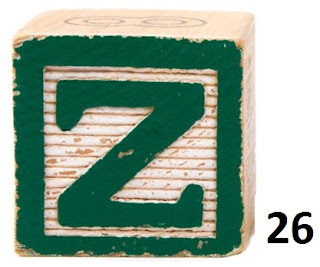 Z is known as "zed" in British English. (It is "zee" in American English, but that's not as fun to say.) It is the 26th and final letter of the alphabet. 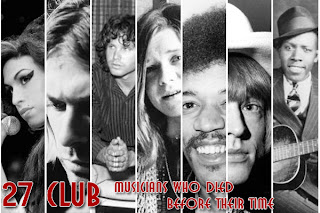 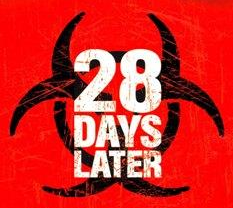 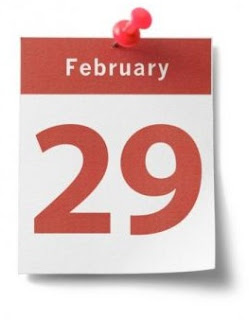 In leap years, February has 29 days instead of its usual 28. 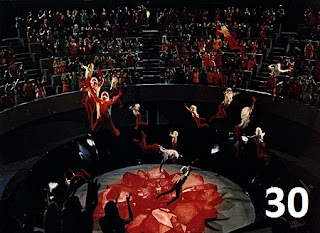 This is a reference to the classic 1976 sci-fi film Logan's Run. In it, every resident must undergo the ritual of "Carrousel" at the age of 30, where they are vaporized with the promise of being "Renewed." (In fact, they are simply being executed for the sake of population control.)