What will DC / Warner Brothers do next? 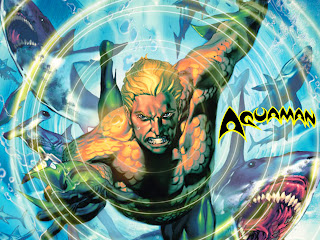 A while back, I wrote about the success Marvel Studios has seen with their character-driven, shared-universe superhero movies (of which I have become a big fan), and speculated about what we might see from them in the future. If they so desired, rival comics company DC (which is owned by Warner Brothers) has just as rich a catalog of super beings that it could use to create its own shared universe.

The DC / Warner Brothers track record isn’t as strong as Marvel’s lately, with only Christopher Nolan’s Batman series achieving critical and box office success, but the Green Lantern movie that opens this weekend could change that if it manages to launch this little-known character into its own franchise. And just as Marvel will bring together its various franchises into The Avengers next year, DC has hinted that they will develop their own team-up movie for 2013, featuring its greatest heroes, including Superman, Batman, Wonder Woman, Green Lantern and more. Assuming this is true, and that the success of The Avengers convinces DC to follow a similar path, we could be seeing two DC movies per year starting in 2014.

Here are the movies that have either been released already or are in the works, which could become part of that shared universe:

DC / Warner has had a lot of flops, but if they can match Marvel’s formula for success, here are the additional films we could see from them for the rest of this decade: 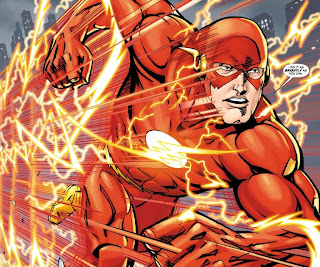 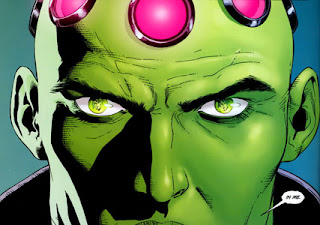