The next Superman movie 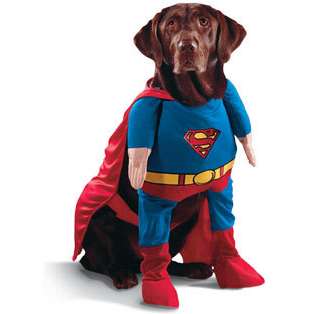 Christopher Nolan, the man who brought us Batman Begins

and The Dark Knight

and is now working on the third and final film in his Batman trilogy, is producing a Superman movie reboot, and rumor has it he will bring his brother Jonathan Nolan on board to direct. As a rookie director, Jonathan is at risk of falling into some of the same traps that others before him (I'm looking at you, Brian Singer) have fallen into. And so, before this project gets too far along, here is some advice that Jonathan should take to heart.
First of all, the superhero genre has been done to death. If we're going to reboot this tired cliche of a character, we're going to need a hero for today's post-9/11, Middle East quagmire, financial crisis world. With that in mind, let's do a movie that examines what it must be like to be an interstellar orphan that no one understands but everybody wants something from. Here's the plot:

After escaping from his emotionally abusive foster parents, he'll join the army and go to war. But once there, he'll discover that he's become a pawn of the government (specifically General Lex Luthor), and that they've been using his special alien "talents" (we'll downplay the silly costume and powers and other comic book elements) to make things worse, not better.

In the movie's turning moment, a young journalist named Lois Lane will be killed as she tells Clark the truth she's discovered. His grief will lead him to try to destroy those who betrayed him, but in the end he'll be crucified in the public opinion, labeled an enemy of the state, and hunted down with the only thing that can hurt him: bullets made from the shards of his ruined home planet.