You can't meddle with the mettle of a metal medal 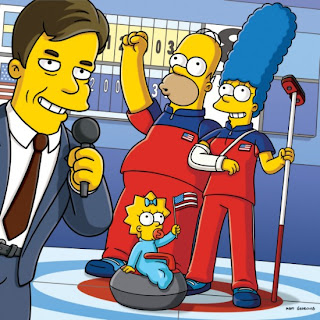 Email ThisBlogThis!Share to TwitterShare to FacebookShare to Pinterest
Labels: sports