After going through all of the other major varieties, my whiskey tasting group finished the evening tasting a couple of very different single malt Scotches: 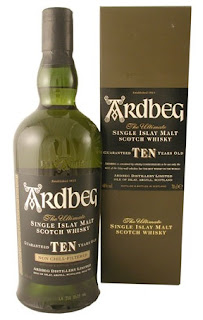 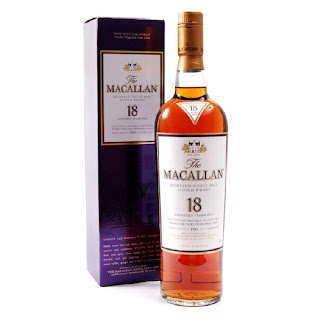 In the end, my whiskey tasting was a success and we tasted some fine drams. Again, though, it had more to do with the people than the whiskey, so a special thanks to all my guests. I'm looking forward to the next one!