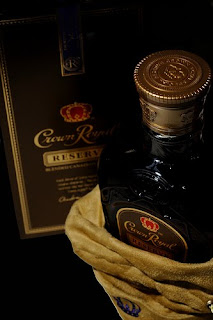 
To be continued... (next time: single malts)