I hosted a small get together last weekend: my first ever whiskey tasting. We had a handful of whiskey fans and a handful of people who just wanted to give it a try. I don't think I made any converts among the second group, but I'm pretty sure everybody had fun. (It was more about the company than the whiskey anyway!)

I decided early on that I wanted to cover the broadest range possible: this was a "world of whiskey" tasting that covered every major style. I selected eight bottles - one each of Tennessee, bourbon, rye, Canadian, Irish and blended Scotch, plus two very different single malt Scotches. I had not tasted any of the eight before, so they were as new to me as they were to my guests.

That would have been the extent of it - eight whiskeys and maybe some water - but fortunately I have good people in my life who gave me advice on how to throw a good party. My girlfriend, in particular, saved me. (She is dynamite!) She helped me plan the food and seating and decor. Together, we also selected a variety of food pairings that seemed like they might work with each whiskey.

Here is what happened... 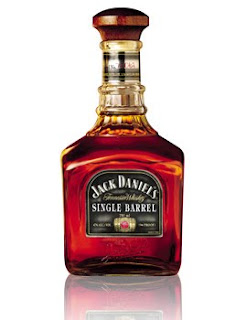 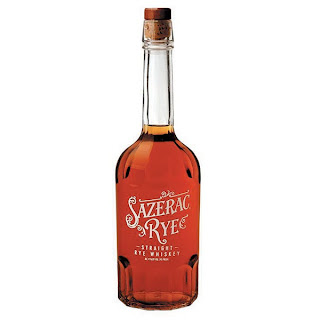 To be continued... (next time: blends)