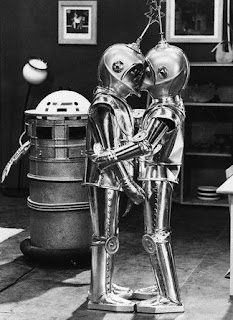 My eH account has expired now. It was an interesting experiment - at times even fun - and although I had my doubts, in general I would recommend it. However, I don't miss it one bit. It's summer now: time to turn off the computer and go enjoy the real world. And with that in mind...
Posted by Rico Detroit at 1:25 PM

Email ThisBlogThis!Share to TwitterShare to FacebookShare to Pinterest
Labels: dating